What I would do for $5 (was everything)

In 2012, over 3 months, I started filming myself on free cam site Room7.com

In early 2020, I made the award winning film about the experience called ‘KOOB’, and you can watch it below

This was a film that explored how the Russian mafia virtually controlled all cam-girl sites, for the purpose of inserting trojan viruses into users computers.

Then, in late 2020, I completed part 2 of this investigation with a film with the unlikely and verbose title of ‘ROOM 7 What I would do for $5 was everything (how the Universe entered me through Room 7)’

Gemini Film Partners have had this film on the pre-public release film festival circuit for the last year – and to date, it has won 21 film festivals. It looks like being my most successful film ever.

It offers a unique insight and behind the scenes look at a cam girl (me), and through my captured chat logs, shows the mentality and throught process of a cam girl in this very low rent sexual space 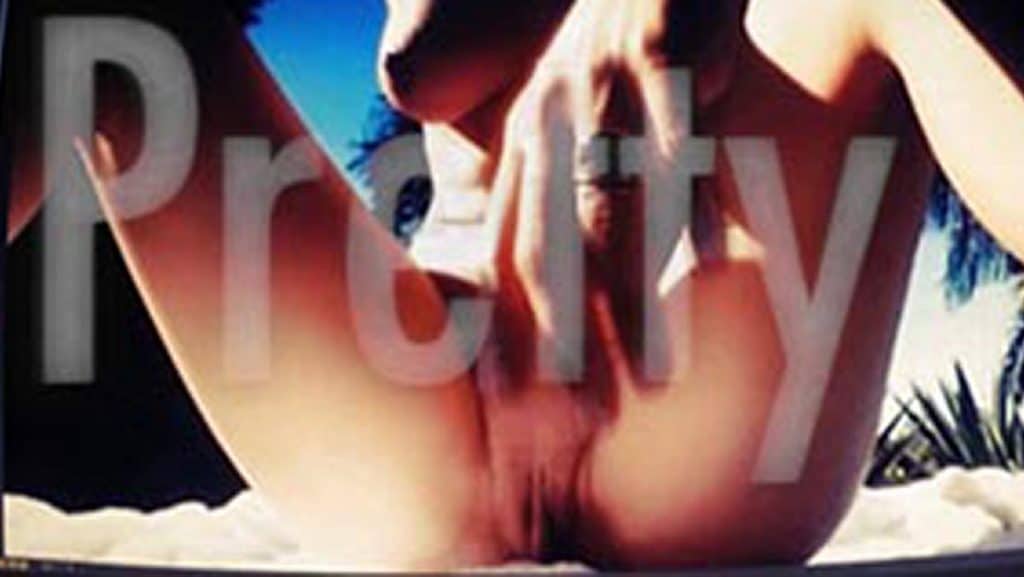